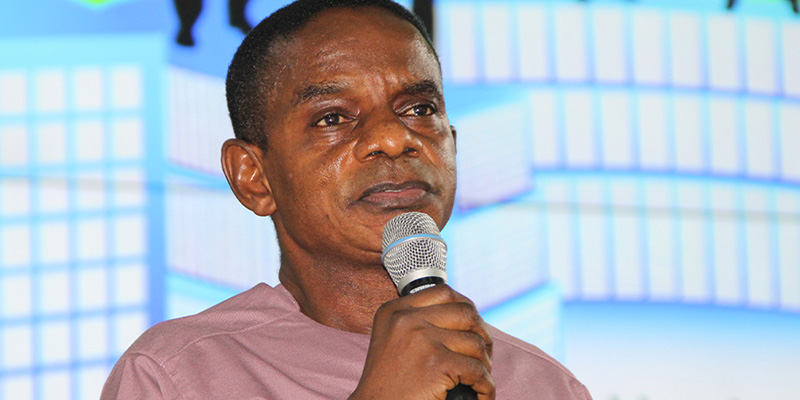 The Board and Management of the Audit Service have organised a durbar for staff in the Greater Accra Region to provide updates, solicit feedback and share information on the Service’s achievements in the past year. It was on the theme “Audit Service as at 1st July, 2021”. The durbar afforded staff the opportunity to interact with the Board members and Management and put their grievances across for redress.

He disclosed that Management had met with the Public Accounts Committee (PAC) and briefed them on the key issues contained in   the Auditor- General’s Reports covering the financial year ending December 2020 prior to submitting the Reports to Parliament.

He further stated that Management had taken a strategic decision to restructure two Departments namely, Educational Institution Department (EID) and District Assemblies Department (DAD). These Departments have been fused and christened Educational Institutions and Assemblies Audits Department (EIDA). Considering the scope of work of the Department, it has further been zoned into two; EIDA Southern Zone and EIDA Northern Zone. Each Zone shall be headed by a Deputy Auditor-General Consequently, the Southern Zone is to be headed by Mrs. Roberta Asiamah-Appiah. This Zone shall consist of Ashanti, Central, Eastern, Greater Accra, Volta, Western and Western North Regions. Mr. John Godfred Kojo Addison would head the EIDA Northern Zone consisting of Ahafo, Bono, Bono East, North East, Northern, Oti, Savannah, Upper East, and Upper West regions.

The Ag. A.G also indicated that the auditing of the Technical Universities a function currently being carried out by EID would be delegated to the Commercial Audits Department (CAD). He assured the staff that Management plans are in place to refurbish some regional offices under the KfW project.

The Board Chairman, Prof. Edward Dua Agyeman remarked that the Board had undertaken a tour of some regions and have identified some challenges facing the Service and will work assiduously to address those challenges. He indicated that the Board would visit the remaining regions to see how best the staff there could be supported to enable them to achieve set targets. The Chairman further said the Board will put in all the efforts needed to ensure the Service excels and employees attain the needed benefits.

Prof. Agyeman congratulated Management for providing drivers with uniforms and walkie-talkies to securities personnel which uniquely identify them and enhance their performance, respectively.

He impressed the Board’s satisfaction with the general turn out and took the opportunity to thank the entire staff for supporting the acting A-G to deliver quality and timely reports presented to Parliament.

Deputy Auditors- General (DAG’s) for the various Departments took turns to update staff on the happenings in their respective Departments and expressed their gratitude to their staff for the effort in meeting deadlines. 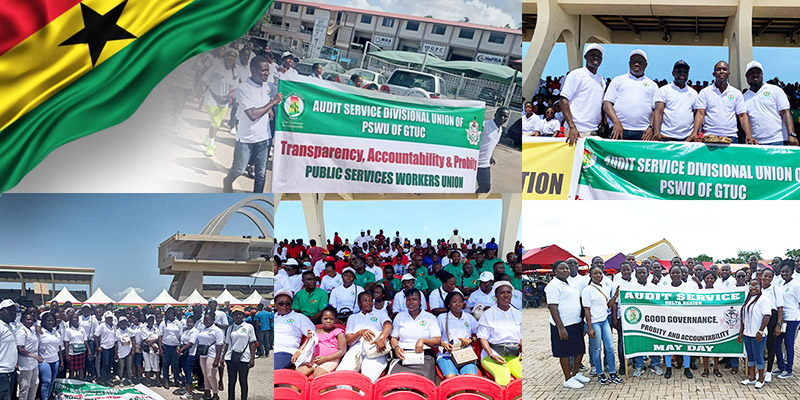 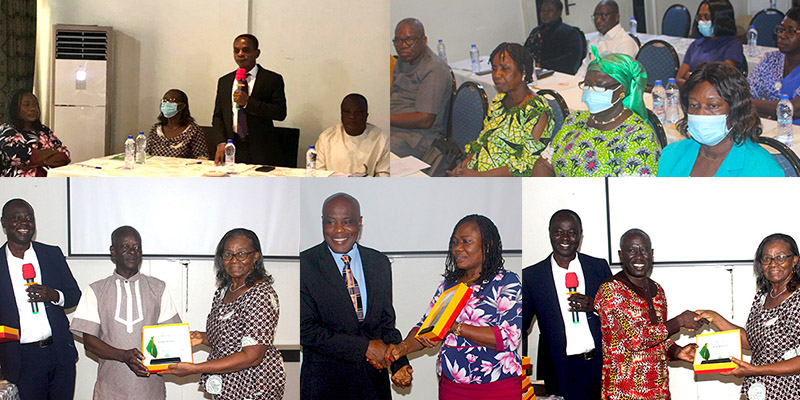 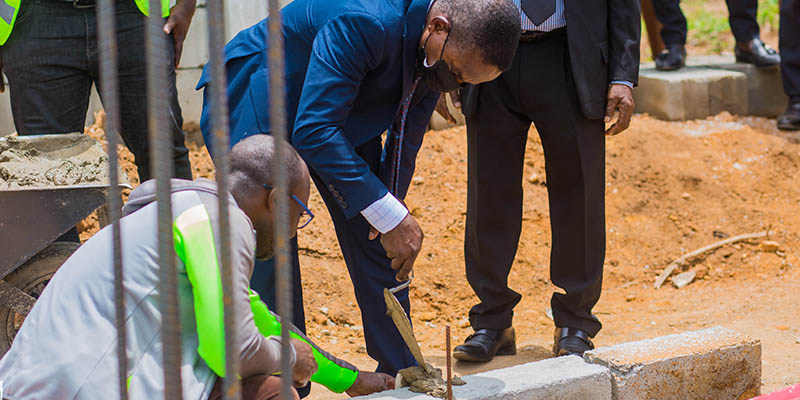 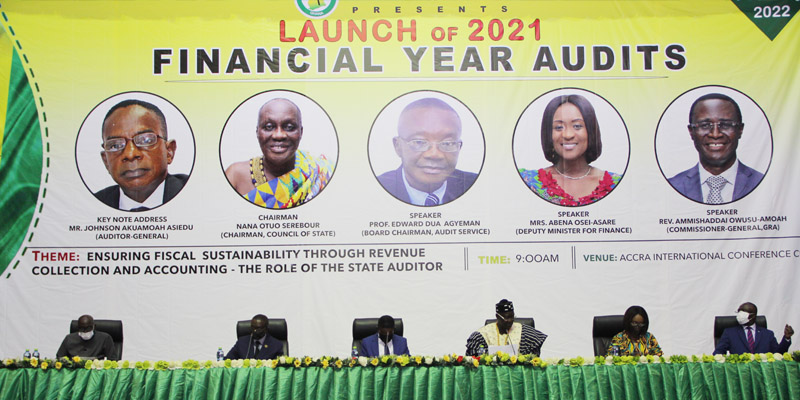 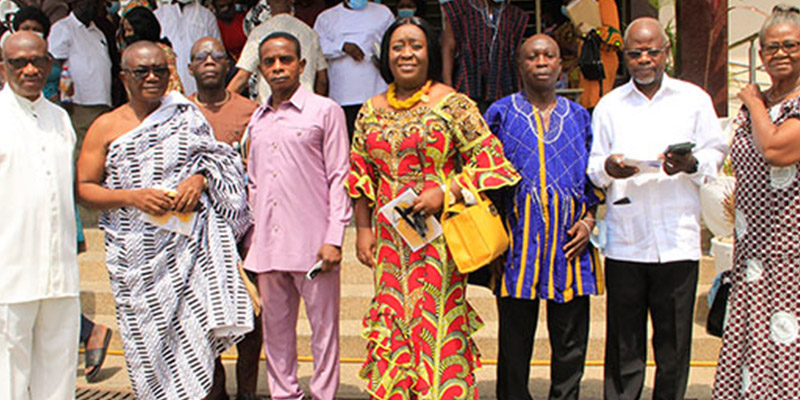 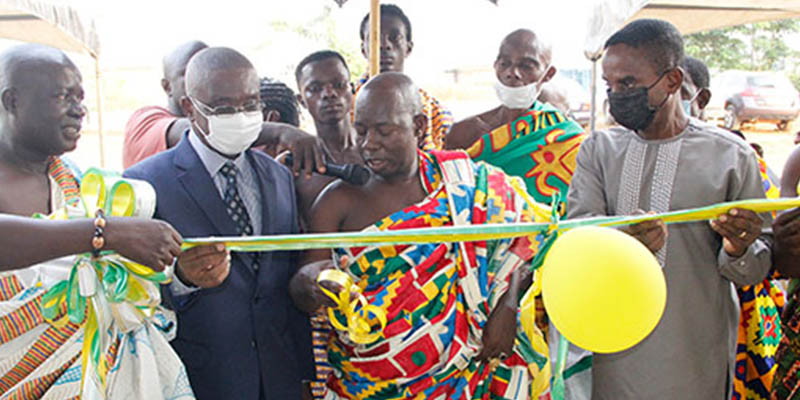 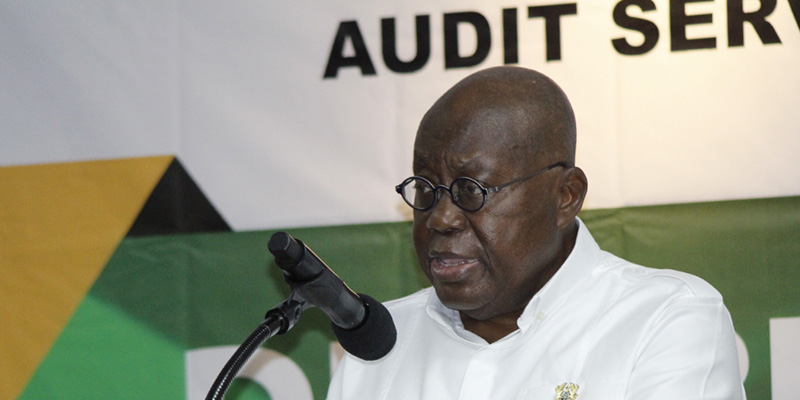 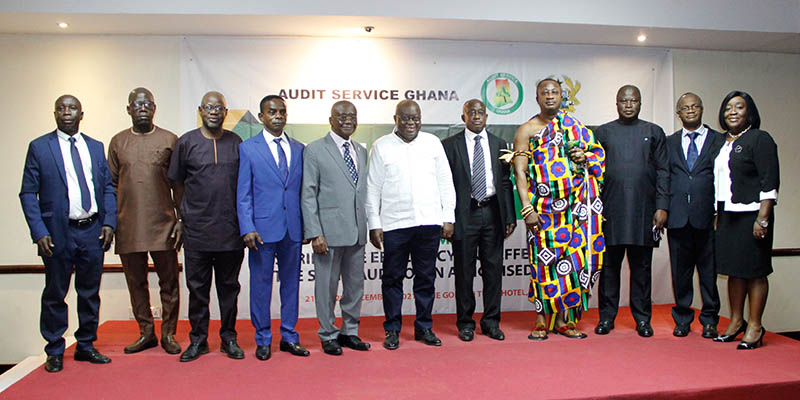 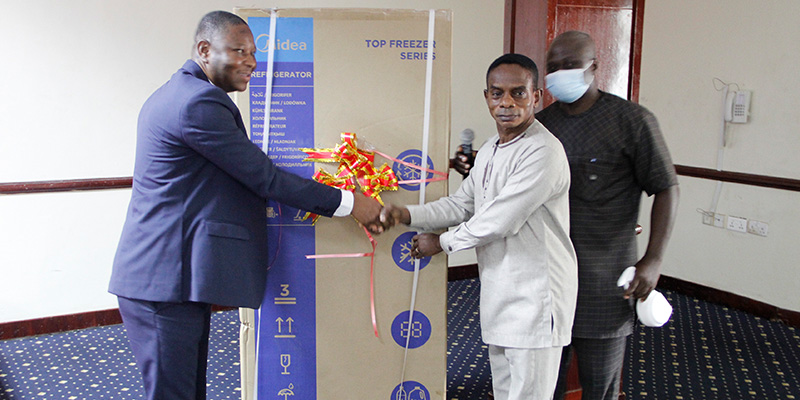 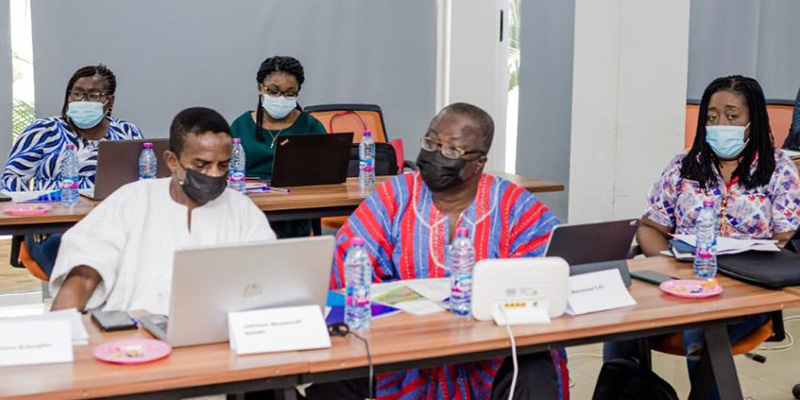