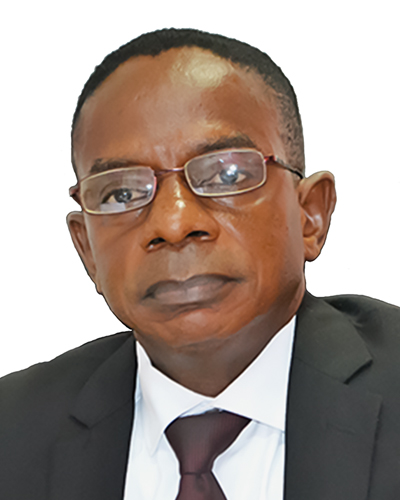 Prior to his appointment by President Nana Addo Dankwa Akufo-Addo, he had been appointed as the Acting Auditor-General and served in various roles such as; Deputy Auditor-General (DAG) in charge of Commercial Audit Department, DAG for Finance, Administration and Human Resource and also DAG for Performance Audits Department of the Service.

He joined the Audit Service in December 2004 as an Assistant Auditor-General and Head of the Internal Audit Unit. Before joining the Service, he had worked for seven years at the Serious Fraud Office (SFO) now Economic and Organised Crime Office (EOCO), rising through the ranks to become Head of the Finance Department.

Mr. Akuamoah is a resource person for the African Organisation of English- speaking Supreme Audit Institutions (AFROSAI-E) and INTOSAI International Development Initiative. He has facilitated workshops in Ghana, The Gambia, South Africa, and Tanzania. He is a trainer in leadership and was the main facilitator at the GIZ-sponsored, Leadership and Change Management workshops for Audit Service between 2013 and 2015.

He has attended several international conferences and seminars. Among them are the INTOSAI workshop on Performance Management Framework in Norway, Performance Audit Symposium in Canada, Commonwealth Consultative Meeting on Public Sector Accounting in UK and International Auditor Regulatory Institute in Washington, DC.

He enjoys football, reading and preaching the Gospel. 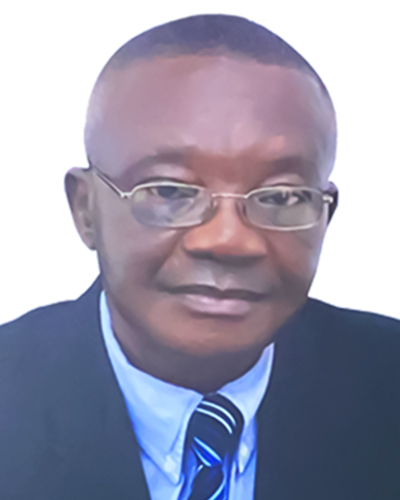 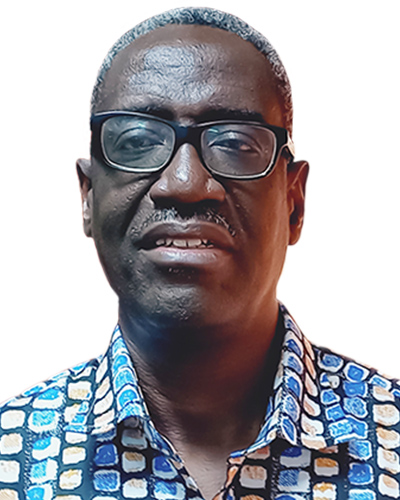 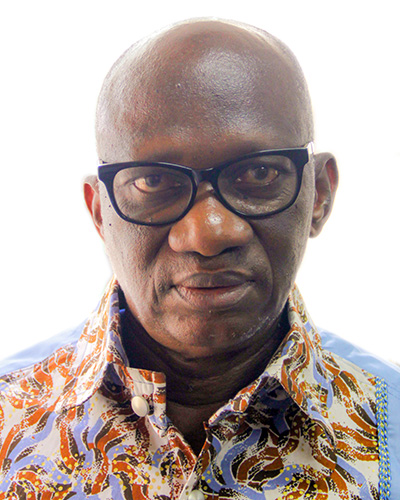 He holds the Final Certificate of the Institute... 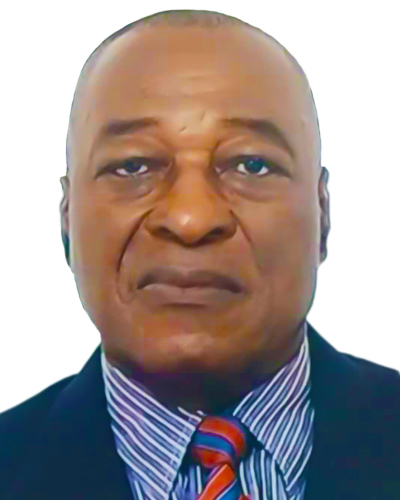 Mr. Owusu Ansah is a Professional Accountant, a... 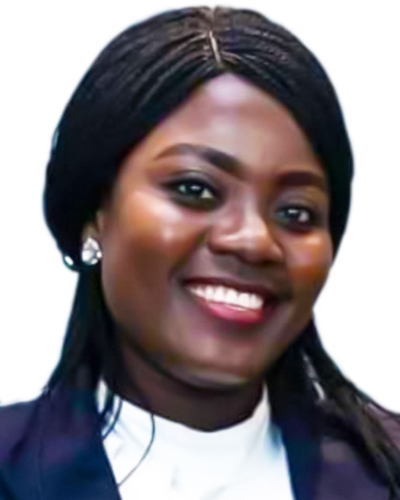 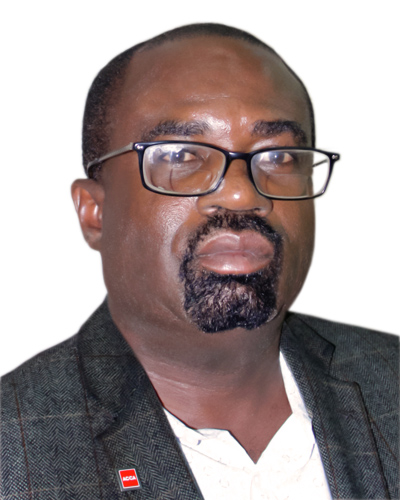 Dr. Cletus Agyenim-Boateng is celebrated as a...